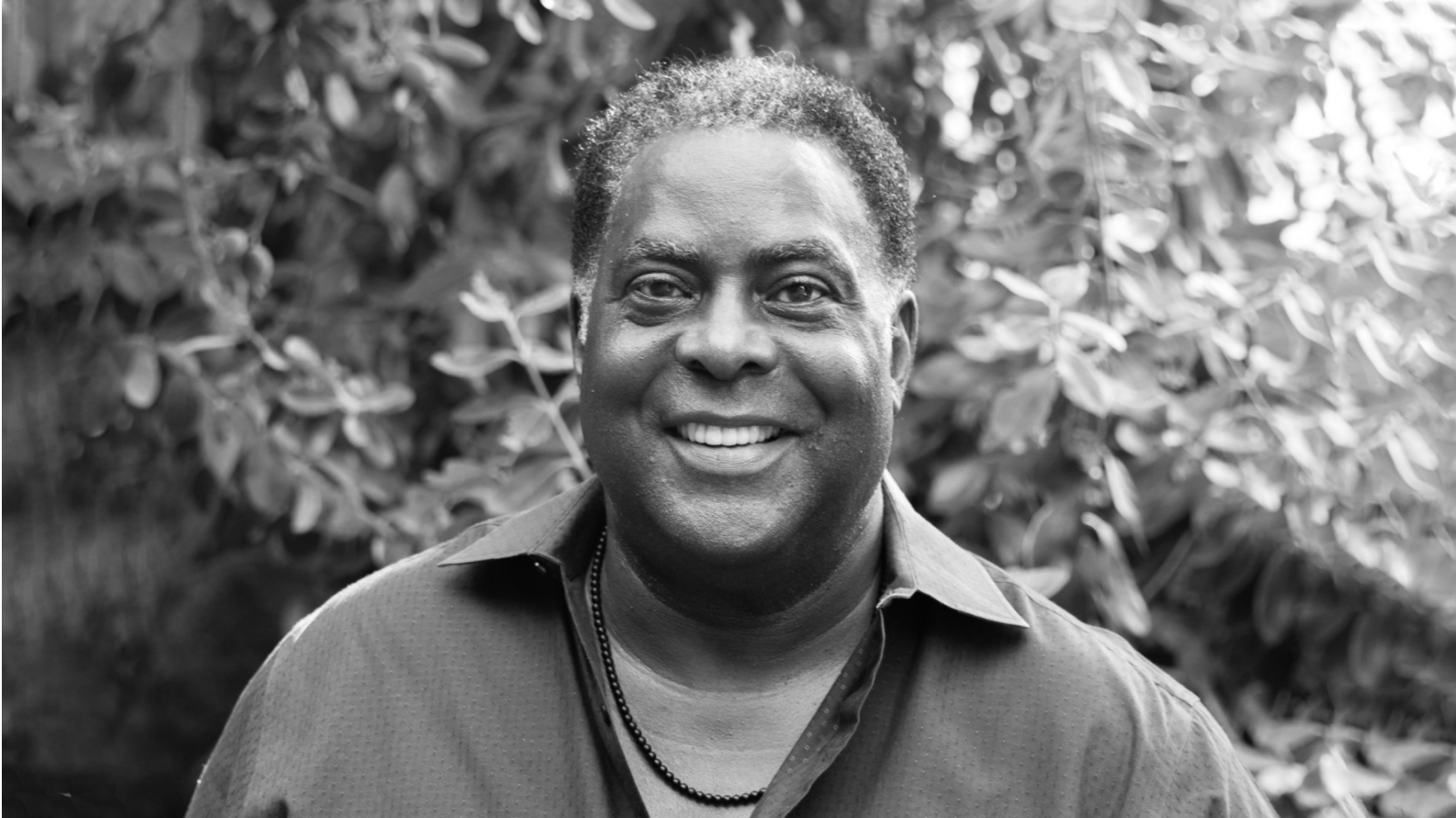 40 Years in Business, This L.A. Restaurateur Has Mastered Surviving and Thriving

Honey's Kettle is a Los Angeles food institution. Its founder Vincent Williams has walked a long road to get there.

Vincent Williams has been in the fried chicken business for almost 40 years. In his tenure as a business owner, he's been through it all: his Culver City restaurant Honey's Kettle has survived lack of funding, a devastating fire, the Great Recession, and most recently, the Covid-19 pandemic. At the same time, he's been a witness to decades of social change and racial tension in his native Los Angeles. Below, he reflects on what's he's seen, heard, and lived through. --As told to Lindsay Blakely.

I was born in 1955 and moved to a perfectly integrated neighborhood in Pasadena in 1960. When the riots in L.A. happened in 1965, we were as frightened as anyone else--there was a scary level of lawlessness and fire and police in the streets.

When I was 15, Pasadena decided to integrate its schools, which went against the grain in a lot of other places. Bussing became a huge issue: I was bussed across town to a school that was historically 100 percent white. This was taking place against the backdrop of the civil rights movement but as a young man at the time, I didn't think much about that. It became a little more real when I was in the 9th grade and I witnessed an incident at a track meet. I saw a group of Black guys picking on a White kid. At the time I wondered, where was this coming from? They seemed to be bothering him for no particular reason. To be clear, I don't think what they did was OK, but I began to realize that the roots of these racial tensions run deep, going back to slavery and Reconstruction.

In 1973 I started working for Golden Bird, a chicken company that was pretty famous in the '50s and '60s and owned by a prominent Black family. I had a terrible night shift job processing chickens in a dank, dark, cold room. Little did I know, the founder was the second greatest man in the chicken business. I became his understudy. As the years went on, I became the commissary manager at the warehouse in Culver City. The relationship was rocky--I wasn't always doing things the right way and he was always lecturing me about something. He told me I was making excuses and, "I couldn't take excuses to the bank." I'm so fond of this relationship.

We are here to share, be informative, and celebrate the human spirit.
#weareallessential