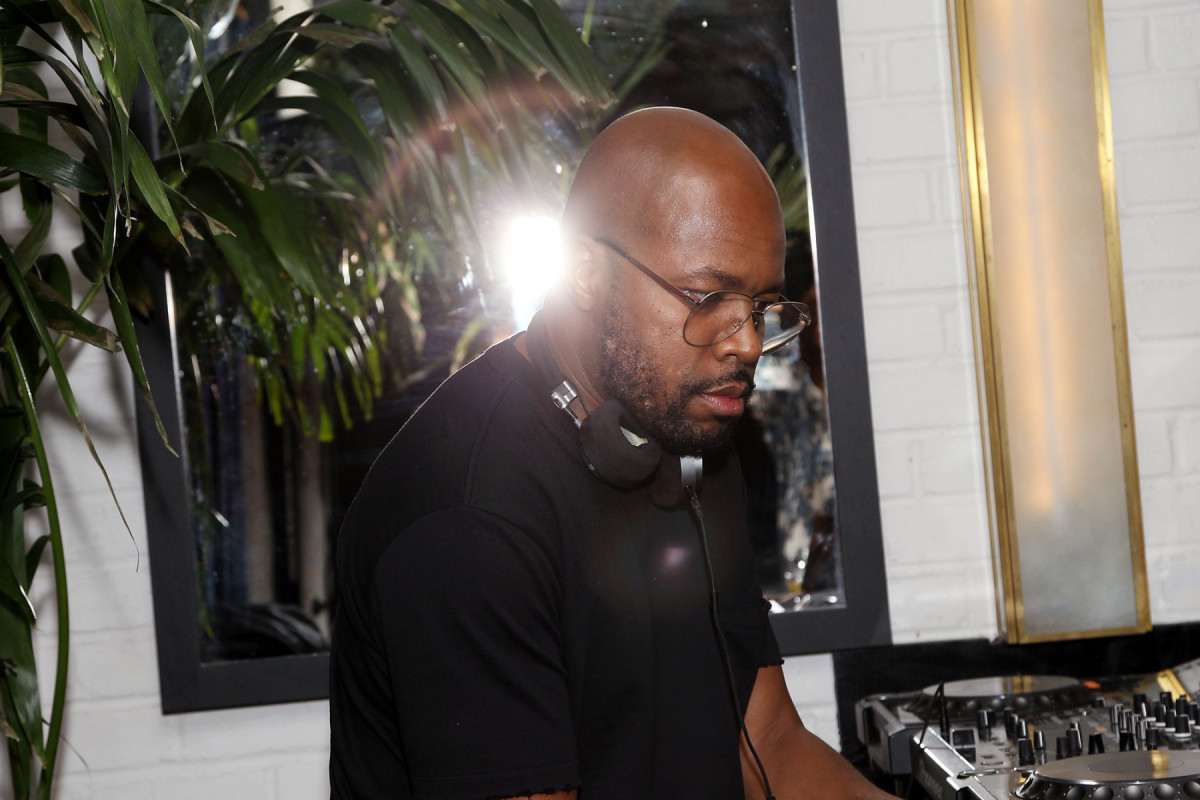 Like many of his peers, veteran DJ, rapper, photographer, and producer D-Nice had been living life on the road until the coronavirus pandemic forced everyone to stay home.

“Life was great,” he tells Rolling Stone of his touring career, calling from his Los Angeles home. “For it to abruptly end because of the lockdown, that was different. I don’t think any of us were expecting that, but my situation isn’t unique.”

The NYC native got his start in the late Eighties as a member of legendary hip-hop group Boogie Down Productions alongside KRS-One, producer Lee Smith, and the late Scott La Rock. The group became one of the most influential hip-hop groups of the late Eighties, blending politically minded lyrics with intense, confrontational themes that earned them massive critical praise. (The D-Nice-produced “Self-Destruction” in 1989, featuring KRS-One, Public Enemy, and Heavy D, among others, was a leading track in the movement against violence in the black community.) Before the group officially disbanded in 1992, D-Nice, whose real name is Derrick Jones, dropped two solo albums, including the successful Call Me D-Nice that spawned an underground classic in the title track. His less-successful follow-up, To Tha Rescue, was released a year later.

We are here to share, be informative, and celebrate the human spirit.
#weareallessential